The Aeon of Aquarius will be the Aeon of Leo Reversed

I have contemplated this idea of late, the Vernal point has travelled almost a half circle through the Zodiac from the Aeon of Leo. The primordial Aeon of Leo marked the end of the Pleistocene geological epoch, and also the end of the archeological Paleolithic age.  The accompanying characteristics of this Aeon were the birth of agriculture and the extinction of the megafauna. The former was however limited geographically to the Near East. Nevertheless, this  axial  development would come to assimilate the rest of the World. The latter, that is the extinction of large Ice Age animals, was almost universal and coincided with the expansion of humanity.  In the Aeon of Leo, the Vernal point of the Sun was facing the sign Leo but the Earth at the same time was facing the sign Aquarius. That is why the Earth in that Aeon was ruled by the rulers of Aquarius, that is Uranus and Saturn. This, and the birth of agriculture is embodied in  Hesiod’s myth  about the Golden Age of man, and the overt
Post a Comment
Read more

Industrial Society Must Find Its Energy Holy Grail, and The Uranus-Pluto Cycle 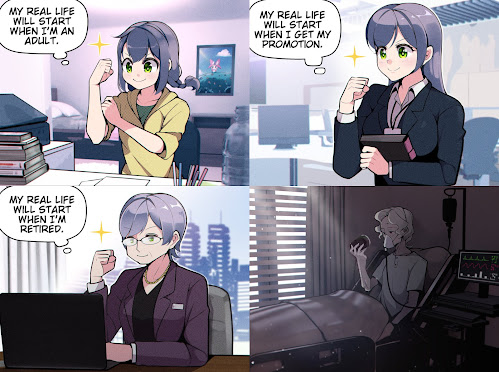 Saturn Return, the Wall, Female Biology, and the Astrology of the Manosphere Discourse

Vernal Point 1090, Crusades, Reconquista, and the Ambitions of the Roman Church 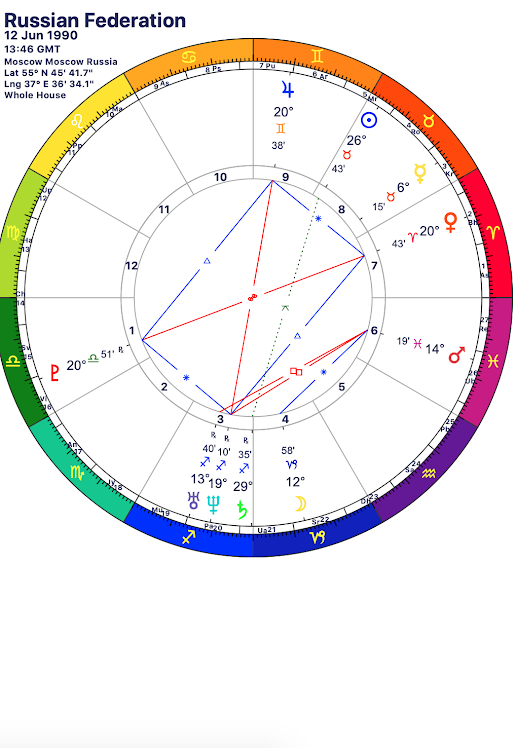 The Fortunes of the Russian Federation and the Uranus Transit 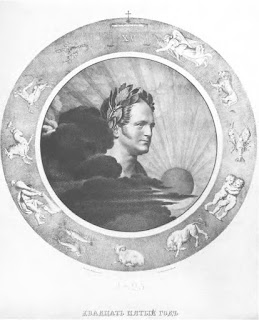 Uranus Return in the history of the Romanov Dynasty: An Excursion to the Astrology of Ruling Regimes 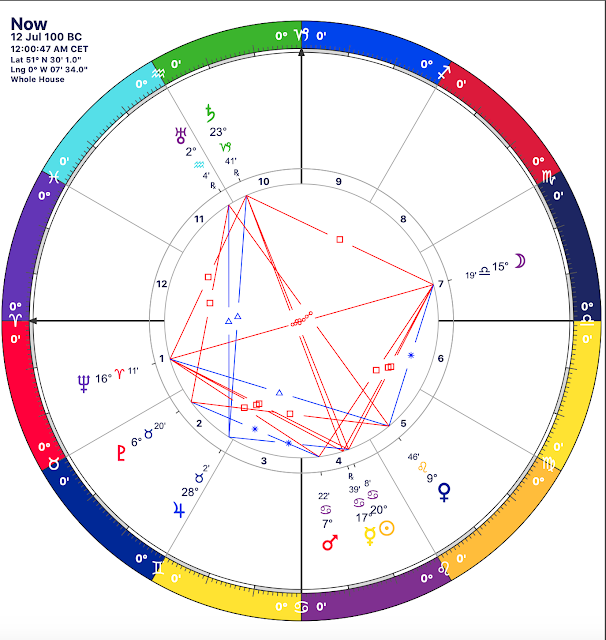 The Approximate Chart of Julius Caesar 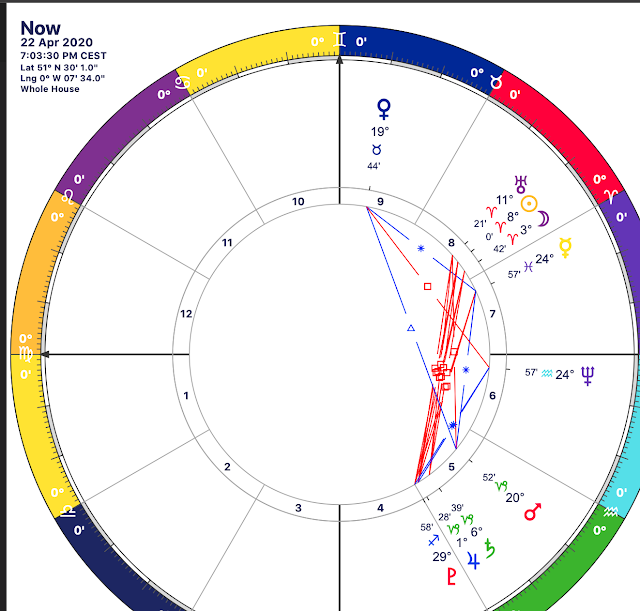